Darren Degraaf of UBC Joins Advisory Board at iComplyICO 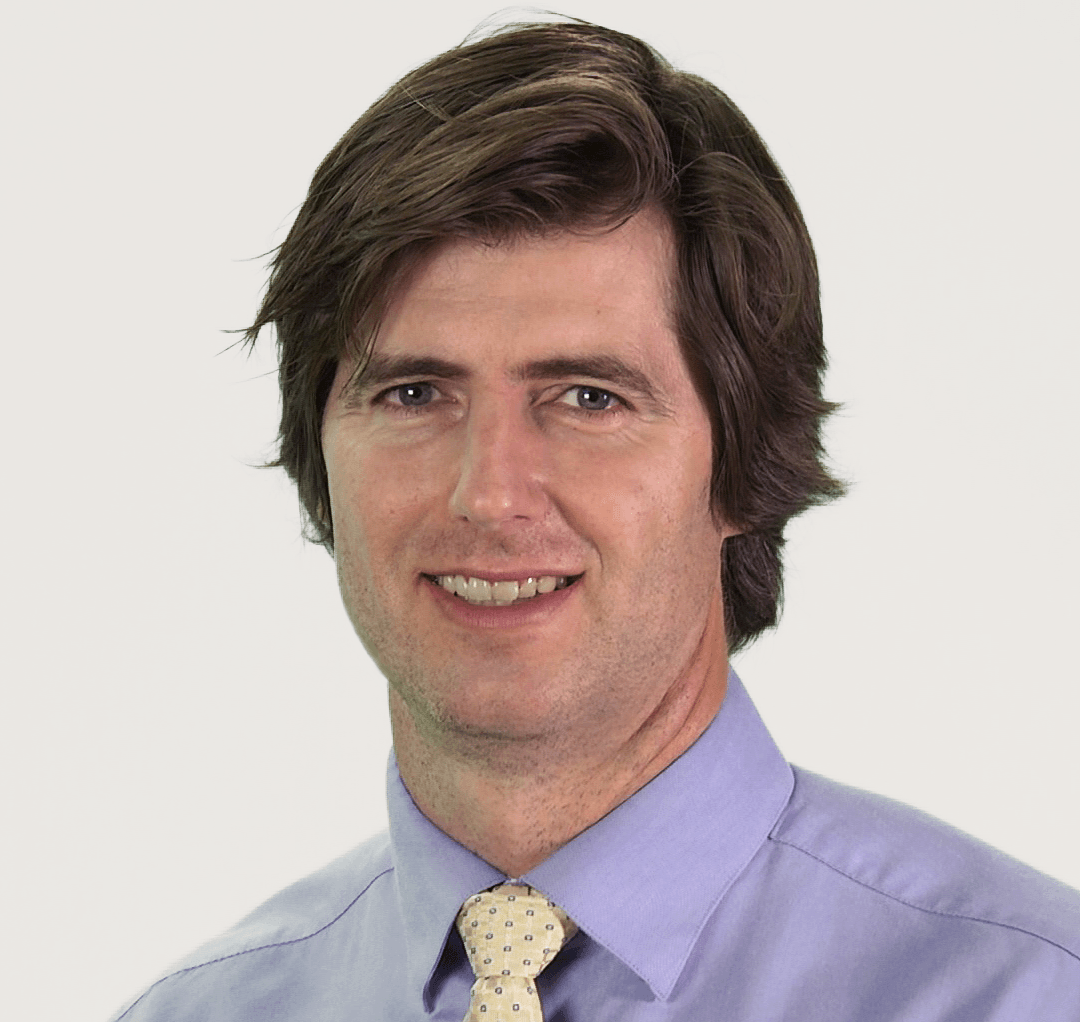 We are pleased and honoured to announce that Darren Degraaf, Adjunct Professor of Finance at UBC Sauder Business School, has joined the team at iComplyICO as one of our Advisory Board members!

A Lower Mainland native, Degraaf grew up in Abbotsford, Coquitlam, and Maple Ridge. He attended the University of British Columbia for business and commerce studies.

He has worked for over 20 years in accounting and finance industries, most notably with HSBC, and he has taught at almost 10 different institutions over the years. Today, he teaches finance at UBC’s Sauder School of Business and the CFA course at Wiley (John Wiley and Sons).

A Gifted Teacher by Nature

“When I was in high school,” says Degraaf, “I took a personality test, as many of us have done, and it told me that I should be a teacher, trainer or facilitator. Which is exactly what I’ve been doing for decades.”

Degraaf shatters the tired, old cliche that “Those who cannot do, teach” with every classroom he enters. He has been in the accounting and finance industry since 1995. This depth of knowledge and expertise has earned him the reputation as a well-known and respected thought leader.

His notable achievements over the years have involved helping to roll out a credit scoring model at HSBC that allowed him to apply everything he learned in school and at the CFA program to find the right variables, to his teaching career.

His LinkedIn page alone has over 300 recommendations from past and present students and colleagues. Just reading through this section, you’ll read praises such as,

It’s clear to see that his career and personality test from all those years ago was certainly on the mark.

Foray in Bitcoin and Blockchain

Degraaf first got into Bitcoin through listening to what his students were discussing. “I have about a thousand students, and it’s everywhere, so I figured I couldn’t avoid it anymore.” He ended up getting an invitation from his students asking if he would like to attend a blockchain MeetUp event.

“I got connected even further through another student of mine, Zarah [Tinholt],” says Degraaf. “She was animatedly chatting about blockchain, cryptocurrency, and the latest project one of her friends and colleagues had recently started, and I had no idea about most of what she was saying.

“She finally dragged me out to a coffee with Matthew [Unger], and Zarah did a great job of keeping that conversation grounded, bringing us back to terra firma, as it were. With this new technology, it’s easy to get carried away discussing all the potential and possibilities.”

Degraaf says he happily got involved into a few more things along the way, including joining the board of advisors at iComplyICO. “How I’ve supported iComplyICO is really through the network and the connections, the various people in the industry,” says Degraaf. “We’re all connected by a few degrees, and what with me being diagnosed as a facilitator, that’s really what I’m doing: helping connect people, helping them find capital.”

Degraaf was hesitant to get involved at first, feeling that he needs to be more comfortable with blockchain before he can really get involved in the forefront of iComplyICO.

While he is still learning about the integrity of blockchain, he’s also aware and excited about the implications of iComplyICO. “As more people embrace this new technology, they’ll begin to see the possibilities, too,” Degraaf says.

“Blockchain polarizes people” Degraaf insists when asked about the reactions he receives from people when talking about iComplyICO. “Just talking about it brings up either anger or excitement in people; recently, the JPMorgan guy said it’s a fraud, but Merrill and Goldman said we’re buying.”

“Maybe it’s actually all like reality TV because the topic is so polarizing,” jokes Degraaf. “Some see it as gambling, a lot of people don’t understand it. But look at the big players in the market now….PayPal is doing for Amazon what blockchain does for cryptocurrency….one is the vehicle, the other is the application.”

Even with his passion, Degraaf is humble and honest about his experience with blockchain and ICOs.

“I’m still getting schooled; the Millennials embrace it fully because they love and understand disruption, but some of the older people are scared of it a little.”

And there have been many learning moments along the way. “As is the case with selling stocks, the biggest challenge is the storytelling component,” he says. “It’s the hardest part because it’s difficult to place a value on service-based companies.”

“As an investor, that’s the intriguing thing, the storytelling part….should I have gotten on board already? What stories do we learn from, relate to, feel energized or inspired by?”