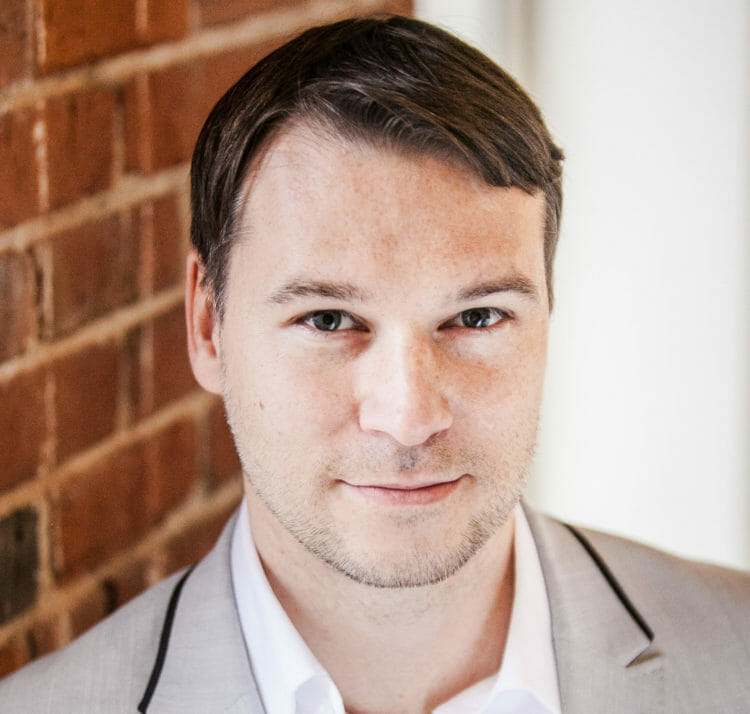 iComply announced that Matt Masiar has joined our growing powerhouse team! This European-born Canadian has a rich background in financial services, software development, and entrepreneurship, and previously worked as the Dev Team Lead for Plenty of Fish in Vancouver.

Born in Slovakia, Matt has lived in Canada most of his life, first moving to Toronto until his primary school years, then heading to Calgary for junior high and high school years. During his early twenties, he found himself moving back to Toronto, where he obtained a double major in Computer Science and History at the University of Toronto. He eventually found himself settling in Vancouver in recent years.

“It was the lifestyle and my family that brought me to Vancouver,” said Matt “I was a ski instructor, a master scuba diver, and an avid hiker. My sister had also moved out here about 10 years ago, and I wanted to be closer to the family both here and in Calgary.”

Despite his strong background and expertise in technology and business, Matt wasn’t always keen on being in this industry. “As a kid, I definitely wanted to be a pilot when I grew up, wanted to get my pilot’s license early and have all the amazing adventures that come along with that lifestyle. But I came from a techie family, and as a result, I just naturally fell into that realm.”

Matt started running his own business, Aoulous Inc., when he was 16 years old. He incorporated a software development company by building out larger, commercial-scale web apps for companies like law firms, mortgage brokers, and many more.

Especially when he started out on his own, all the financial, legal, and branding experience he had exposure to in his early years helped him immensely. “Toronto is the commercial center of Canada, and those are the verticals and the core industries you come across there,” Matt said.

To this day, he still owns and runs that company, specializing in legal software and broker origination software, with many other different verticals along with a marketing/branding agency in house. “Definitely proud of my business in Toronto, it has shaped such a large part of my life, contributed to my knowledge with such a wide, diverse range of experiences and lessons learned.”

“I’ve always had a passion for financial services and technology, and in any position or company, I’m constantly searching for that opportunity to meld those two passions in one role.”

He first came across blockchain and Bitcoin in 2013. His roommate at the time introduced him to mining Bitcoin and how it was done. “I’m kicking myself now that I didn’t get involved sooner! But it was hard to predict where it would go in those days.”

“I did not really engage much in the blockchain ecosystem when I first learned about it,” shared Matt. “About a year or so ago, however, a friend approached me for another venture in cryptocurrency. We would act as an insurer for landlords for renters that couldn’t pay their rent on time, but we needed liquidity to ensure the landlords against rent default, and that’s when we started delving into the idea of ICOs.”

Recently, Matt randomly found himself chatting with Matthew Unger, CEO and Founder of iComply. “There was a networking event, quite literally in the garden next to my house; we had a conversation about the future of financial markets and the tech, such as blockchain, that would drive the next wave – it just continued from there. The timing couldn’t have been better…the technology was fascinating to me, and I was really excited about how I could be a part of building this thing out to scale.”

Commenting on his role as CTO, “It’s an exciting opportunity to shape the technical direction of our platform and exactly how users interact with it,” Matt said. “Because we’re starting out from scratch, we’re not leveraging someone else’s platform, iComply allows me to merge my interests in finance and technology by using my technical knowledge to make this a reality.”

“User security and data privacy is the highest priority for me…I want to instil trust and safety because I would expect nothing less for myself. It’s exciting to be part of a project where that is the backbone of the company.”

The Passion is Contagious

Matt’s excitement also shows through as he shares details of his conversations with others. “When you talk to people, you feel their excitement, especially if they understand cryptocurrencies and the blockchain behind it, and are aware of the bureaucracy that we’re attempting to prevent.”

Even family members are throwing in their support. “My dad is a pretty smart guy, and he tends to be skeptical of new business ideas; when I pitched him about iComply, I don’t think I’ve ever seen him more enthusiastic!”

“The biggest surprise in the brief time I’ve been involved with the team is the level of compliance and legislation we have to consider and manage . . . [it has] been a fascinating and massive learning experience. The scope and level of detail when building out [our product] is surprising as well…being able to automate and facilitate these concepts and models, and understand how to help our customers navigate them. iComply takes a unique spin on token offerings, in the sense that anybody can approach the concept of compliance and launch in line with financial regulations, enabling the technology of ICOs to be used for traditional financial instruments such as equities, debt, real estate, and derivatives, and run in an ethical manner as opposed to many of the shady deals we’ve seen so far.”

Looking to the Future

“I’ve been involved with three startups now, and there are some things that you’ll only ever learn by doing them, sometimes over and over (ie: how to raise capital, how to run a business, how to run payroll). You have to be in a place to take advantage of an opportunity when it comes along…which is what we’ve done at iComply.”

Looking to the future of the company, Matt insists that we’ll all be on our yachts enjoying the sunshine and the fruits of our labours. “Seriously though,” he continues, “I’m really want to succeed in opening up the institutional level of capital, to open up the reality of capital and cash for a lot more businesses. Often, the biggest failure that business owners face is not being able to finance their vision. I hope to see iComply unseat the established financial institutional models, and that we become an incubator for future financial innovations.” 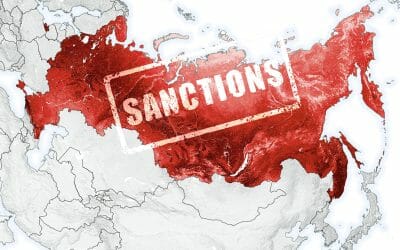 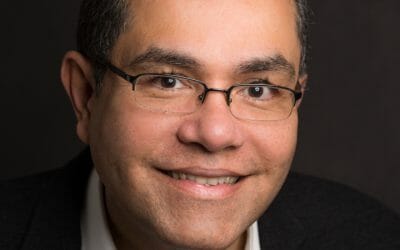