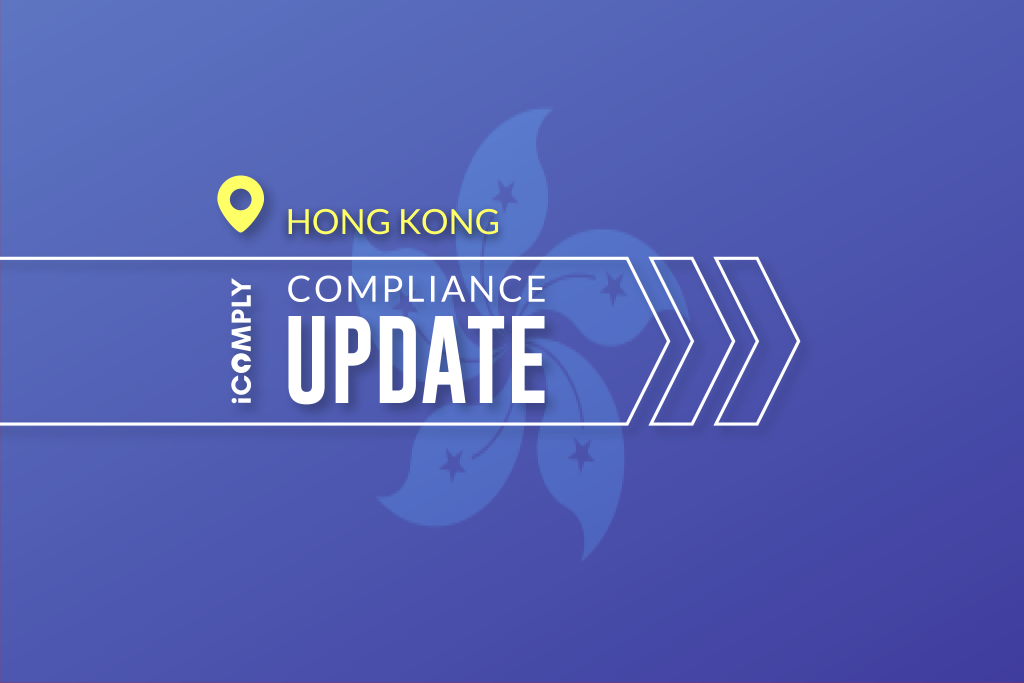 April 20, 2020: BOCOM International Securities Limited (BISL) was reprimanded and fined by Hong Kong’s Securities and Futures Commission (SFC) for a total of US$19.6 million due to a range of regulatory breaches and internal control failures.

The SFC found that third-party deposits made to client accounts in 2009, 2011, and 2015 by way of cheques and bank transfers were not identified until 2016. BISL’s failure to ensure compliance with the guidelines on Anti-Money Laundering and Counter-Terrorist Financing is a significant reason for their 8-figure fine.

BISL’s clients, because the firm failed to ensure that:

The lack of AML, CTF, and KYC due diligence on the transactions from 2009 to 2015 put both the clients of BISL at risk of financial fraud, as well as the public at risk of money laundering and terrorism financing, as transactions went unchecked and unmonitored until 2016.

The SFC took into account all relevant circumstances, including the following:

The SFC concluded its decision with the following statement:

“A clear message needs to be sent to the industry that the SFC will not hesitate to take action against licensed corporations that fail to put in place appropriate internal controls to protect their operations and clients.” 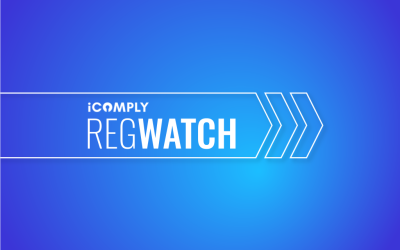 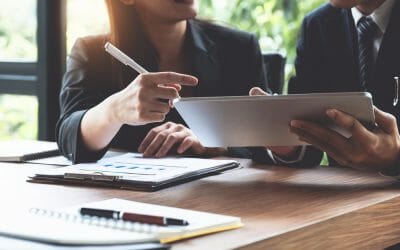 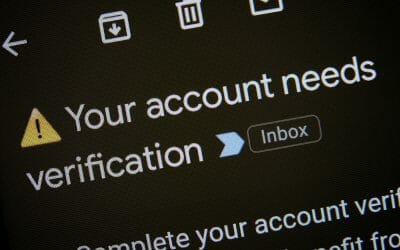