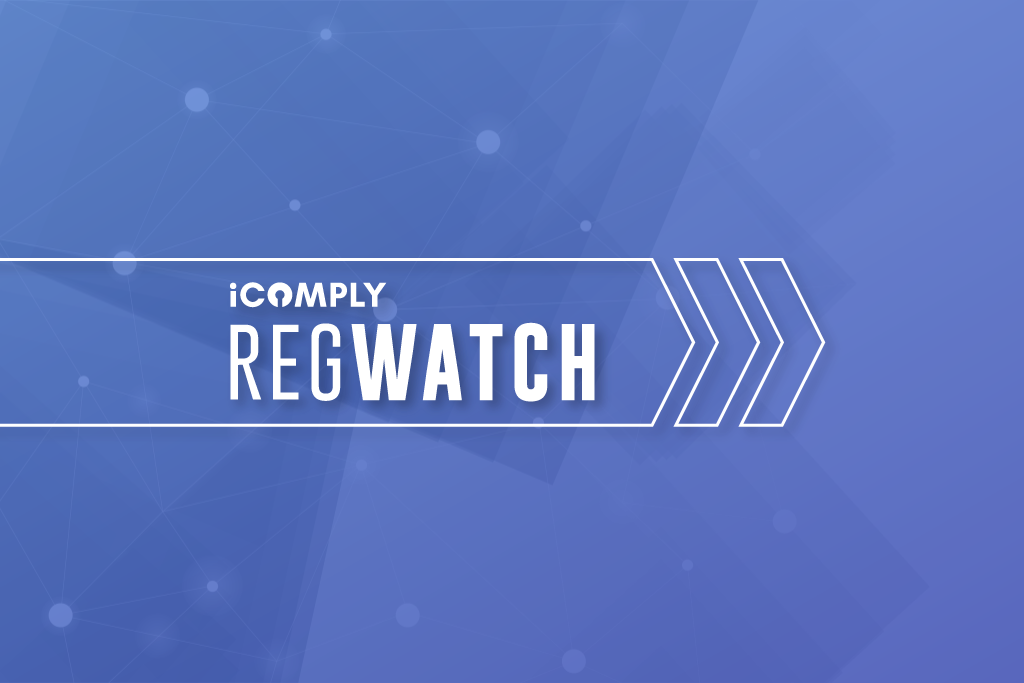 Regulatory Actions and Updates from Around the Globe

International: Regulators in the United States, Hong Kong, and the United Kingdom charged Goldman Sachs for deficiencies in its compliance and AML controls that led to multi-billion misappropriation of funds in a 1MDB bond offering underwritten by the firm in 2012 and 2013. Goldman Sachs agreed to pay over $3 billion in fines to the SEC, SFC, and FCA.

United States: The Securities and Exchange Commission charged a Houston-based seismic data company with an accounting fraud that inflated the company’s revenue by approximately $100 million. 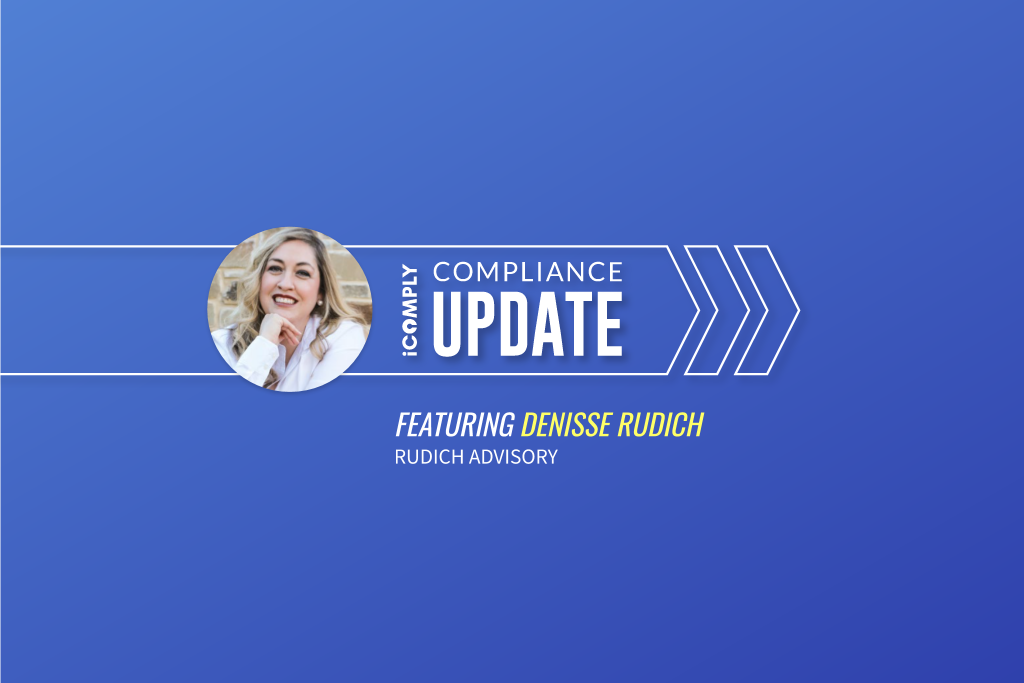 Oct 13, 2020  |  In our October Expert Insight series, Denisse Rudich of Rudich Advisory reviews the FCA’s recent findings on the growth of the cryptoassets industry in the UK and potential regulatory changes. 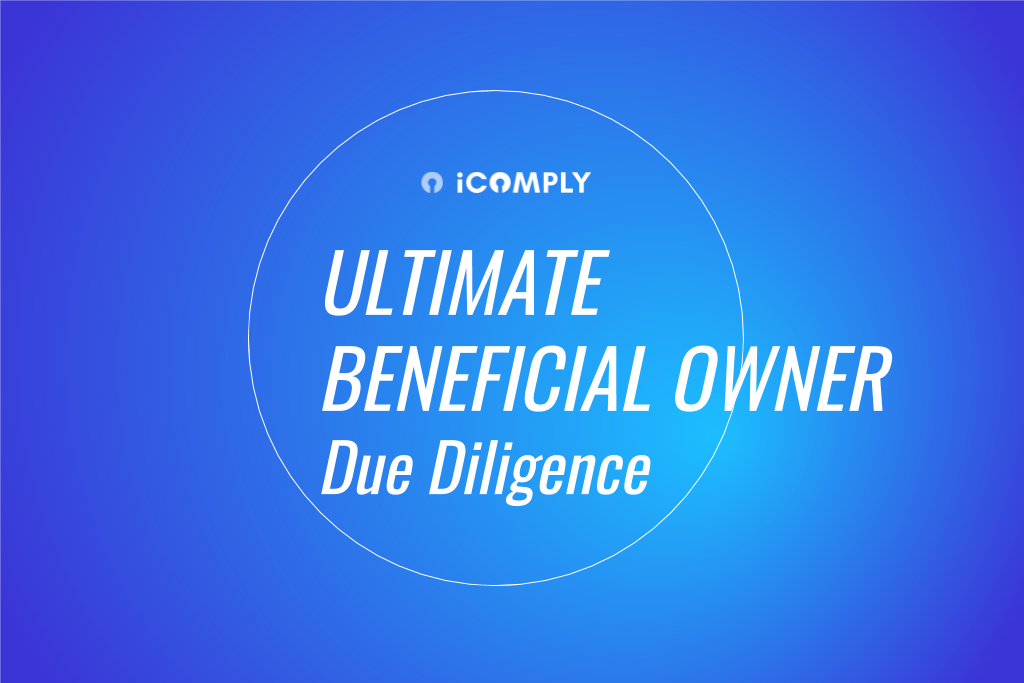 Identifying and verifying an Ultimate Beneficial owner (UBO) of the company you are doing business with is a crucial requirement of corporate due diligence.

What are UBOs? How can you make sure they are not involved in money laundering or terrorist financing, and comply with AML regulations? 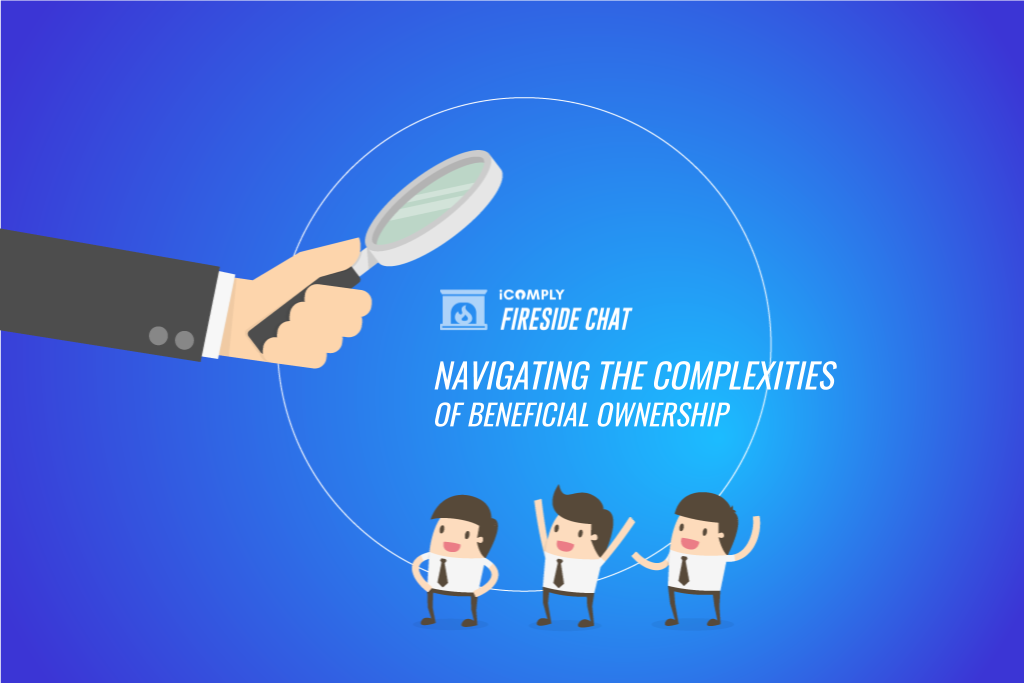 Curious about the challenges and importance of beneficial ownership and proper due diligence?

Join our live November fireside chat, “Navigating the Complexities of Beneficial Ownership: The Challenges of UBO Due Diligence.“ 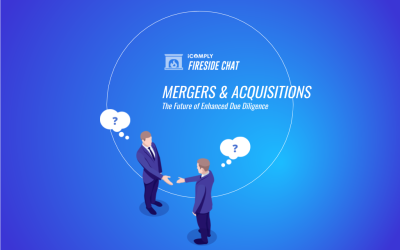 Fireside Chat: Mergers & Acquisitions: The Future of Enhanced Due Diligence 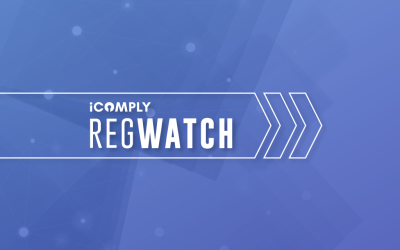 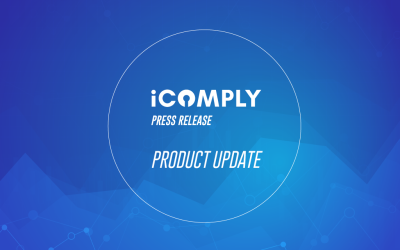